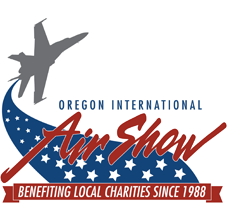 Anna is a class 1 aerobatic instructor. She flies airshows from the Pacific to the Atlantic, runs a charter operation and a flight school, teaches commercial and aerobatic pilots and instructors. Anna was born in Ukraine and after several years of living in Switzerland, Germany and Brazil, moved to Canada in 2009 to make it her home. In her other life, Anna has a PhD in financial mathematics and speaks fluently seven languages. But her passion for flying lifts her away from the daily routine into the sky with a three-dimensional freedom. The one she calls "Sky Dancing". 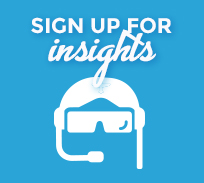